Canadian Food and Beverage Companies Get Mixed Grades on Nutrition Goals: U of T Report 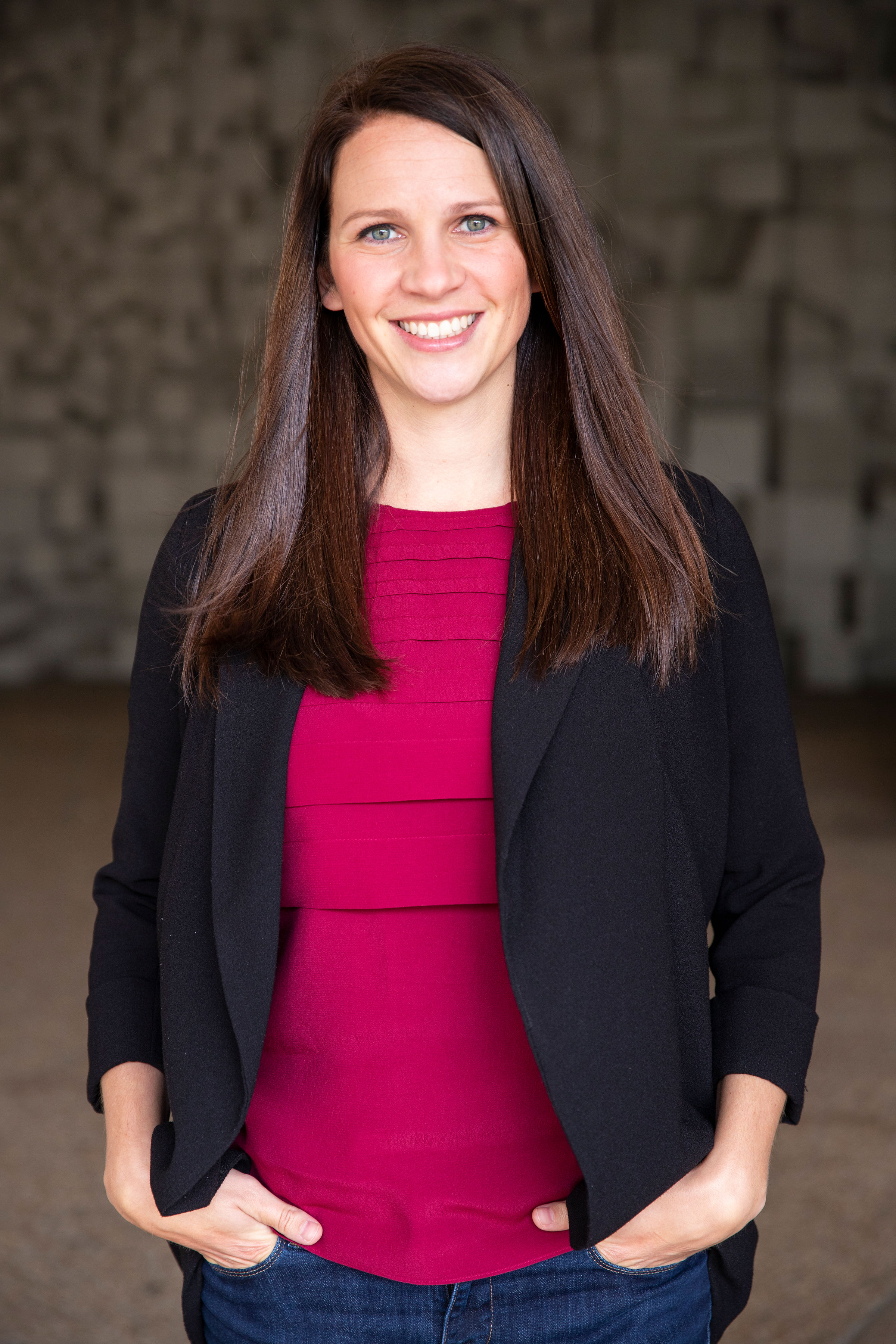 The study is the first to evaluate Canada’s biggest food and beverage companies based on their policies and commitments to sell healthier products.

The report shows that while many companies are making meaningful commitments to improve the Canadian food environment — through targets to reduce sodium, sugar and saturated fat in products and by restricting advertising of less healthy products to children, for example — there is much variability among companies.

“We see considerable leadership from some companies that have embedded population nutrition and obesity in their policy approaches and strategies,” says Lana Vanderlee, a postdoctoral fellow who co-led the study with Mary L’Abbé, a professor in nutritional sciences and the Joannah & Brian Lawson Centre for Child Nutrition at U of T. “But it’s not the case across all companies, and no single company demonstrated strong commitments in all the areas we examined.”

The researchers assessed 22 companies, half of which provided data or clarification on their policies. Study criteria did not include the healthfulness of specific products and focused largely on corporate leadership, best practices and areas of potential improvement. Nestlé was the highest rated company with a score of 60 out of 100 possible points; Sun-Rype and Agropur tied for the lowest score at four points.

Across all study criteria, companies scored highest for their corporate strategies, by acknowledging obesity and nutrition commitments and efforts in their strategies, missions and visions. Almost no companies had policies related to making healthier products more readily available and at a better price point, and many fared poorly on front-of-package labelling.

The study also looked at corporate transparency. “We found that most companies report the philanthropic causes and foundations to which they contribute, but far fewer publicly share their positions related to government policies, or their political donations and research funding,” says Vanderlee, who is now based at the University of Waterloo. “Given the history of industry involvement in the policy process, and ongoing private-public partnerships in research, transparency in these areas is essential.”

Overall, says Vanderlee, the report highlights the important role the food and beverage industry can play in controlling obesity and reducing diet-related chronic diseases — and the need for future research to monitor industry efforts, especially when it comes to acting on good intentions.

And given that not all companies are committed to healthier practices, Vanderlee says, government policies clearly have a role. “The Canadian government has introduced the Healthy Eating Strategy to address some of these key aspects of our food environment. Time will tell how companies react to these changes, but industry needs to be part of the solution if we want to see tangible improvements in Canadian diets.”

The study was funded by the Canadian Institutes of Health Research.