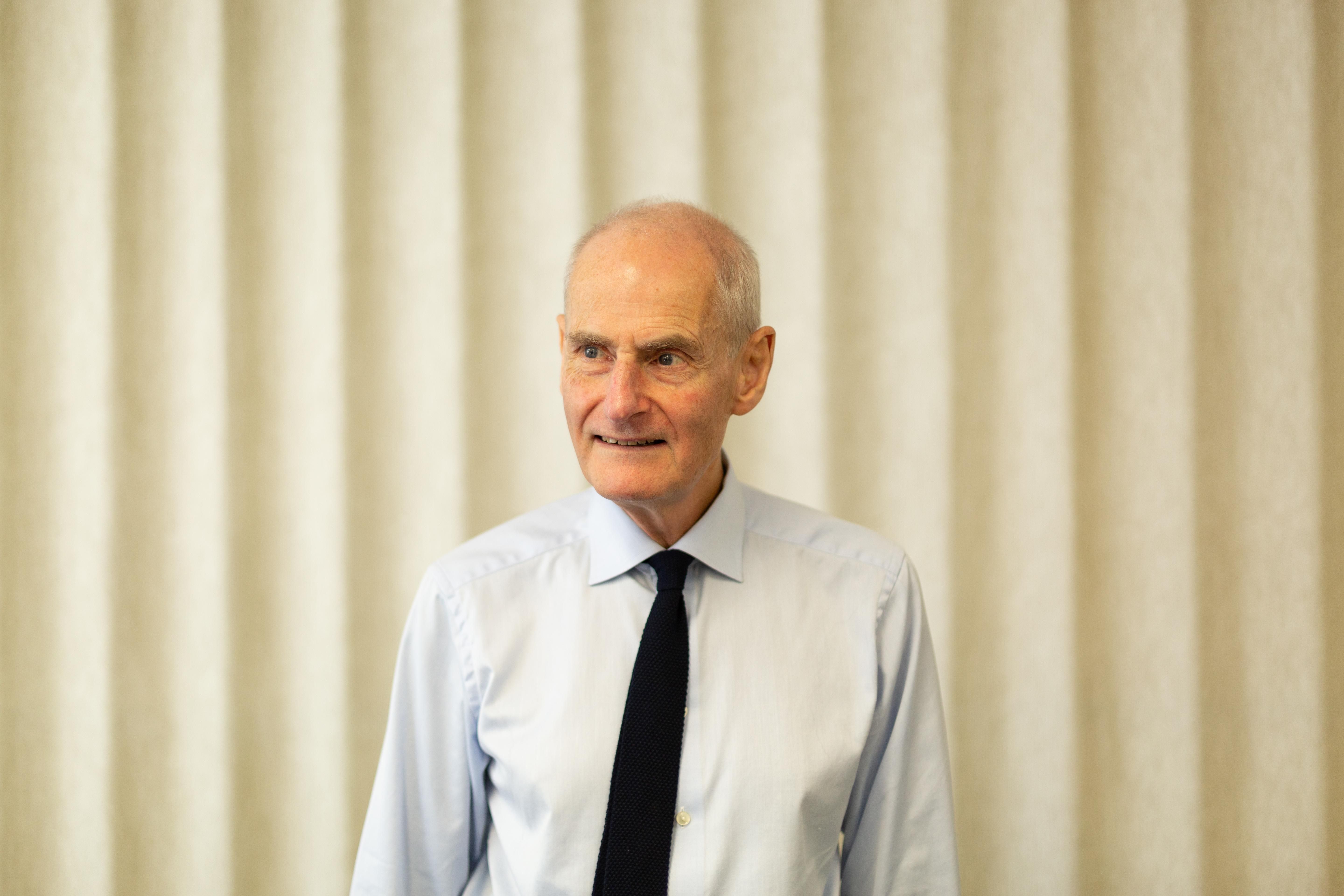 A large study of people living on five continents, led by researchers in Hamilton and Toronto, has found a diet high in poor-quality carbohydrates leads to a higher risk of heart attacks, strokes and death.

The risks of a diet high in poor-quality carbohydrates, called a high-glycemic diet, were similar whether people had previous cardiovascular disease or not.

White bread, rice, and some potatoes have a high glycemic index, while most fruits, vegetables, beans and intact whole grains have a low glycemic index.

The study, published in the New England Journal of Medicine today, is the largest of a geographically and dietary diverse population on this issue, as previous studies have chiefly focused on high-income Western countries.

A total of 137,851 people aged 35 to 70 years old were followed for a median of 9.5 years through the Population Urban and Rural Epidemiology (PURE) study run by the Population Health Research Institute (PHRI) of McMaster University and Hamilton Health Sciences.

“I have been studying the impact of high glycemic diets for many decades, and this study ratifies that the consumption of high amounts of poor-quality carbohydrates is an issue worldwide,” said first author David Jenkins, a professor in the departments of nutritional sciences and medicine at the University of Toronto’s Temerty Faculty of Medicine.

Other study papers from the PURE research group have already indicated that not all carbohydrate foods are the same, Jenkins noted.

“Diets high in poor-quality carbohydrates are associated with reduced longevity, while diets rich in high-quality carbohydrates such as fruit, vegetables and legumes have beneficial effects,” said Jenkins, who is also the director of the Clinical Nutrition and Risk Factor Modification Centre and a scientist in the Li Ka Shing Knowledge Institute of St. Michael’s Hospital, Unity Health Toronto.

The research team used food questionnaires to measure long-term dietary intake of participants and estimate the glycemic index (the ranking of food based on their effect on blood-sugar levels) and glycemic load (the amount of carbohydrates in a food times its glycemic index) of diets.

There were 8,780 deaths and 8,252 major cardiovascular events recorded among the participants during the follow-up period.

The investigators categorized dietary intake of carbohydrates depending on whether specific types of carbohydrates increased blood sugars more than others and compared this index to the occurrence of cardiovascular disease or death.

These risks were also higher among those people who were obese.

“This study also makes it clear that among a diverse population, a diet low in both its glycemic index and load has a lower risk of cardiovascular disease and death,” said Mahshid Dehghan, a PHRI research investigator.

“The present data, along with prior publications from the PURE and several other studies, emphasize that consumption of poor quality of carbohydrates are likely to be more adverse than the consumption of most fats in the diet,” said Salim Yusuf, senior author of the study.

“This calls for a fundamental shift in our thinking of what types of diet are likely to be harmful and what types neutral or beneficial,” said Yusuf, who is also principal investigator of the PURE study, executive director of the PHRI and a professor of medicine at McMaster.

The PURE study, ongoing for 18 years, is supported by dozens of government health agencies, charities and pharmaceutical companies and other organizations, across all countries participating in the study.

Major supporters in Canada include the Canadian Institutes of Health Research, Heart and Stroke Foundation of Ontario, the Ontario Ministry of Health and Long-Term Care and Hamilton Health Sciences Research Institute through the PHRI.

Story courtesy of the public relations department at the Faculty of Health Sciences, McMaster University.