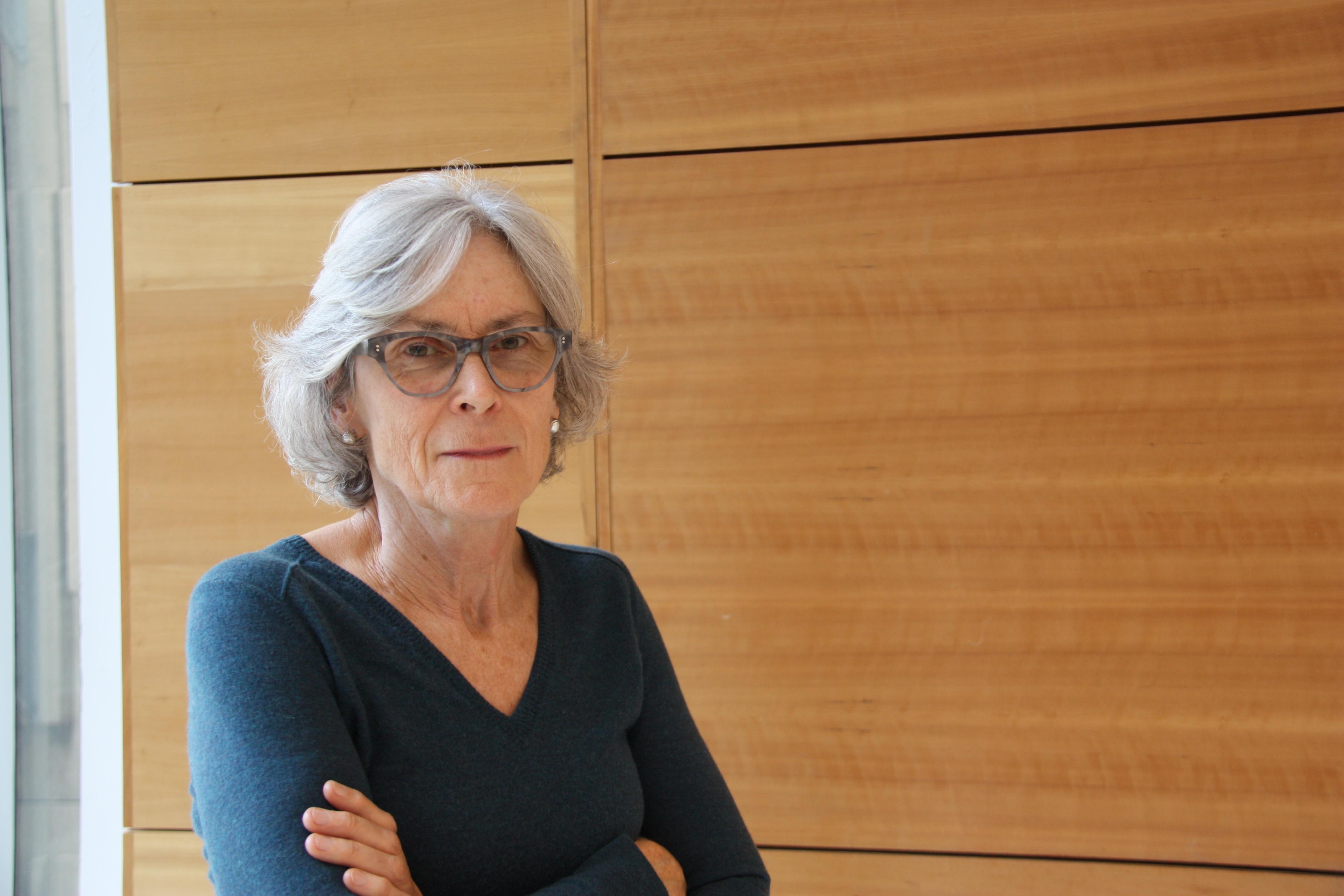 The rate of severe food insecurity dropped by one-third among low-income families after the introduction of the Canada Child Benefit (CCB) in 2016, new research from the University of Toronto has found.

The study is the first to look at the CCB’s impact on food insecurity, defined as the inadequate or insecure access to food due to financial constraint.

“Our study results are yet another piece of evidence that improving household incomes reduces food insecurity,” says Valerie Tarasuk, the senior author on the study and a scientist in the Joannah & Brian Lawson Centre for Child Nutrition at U of T. “If you give poor families more money, they spend it on basic necessities like food — and the more desperate they are, the more likely they are to do this.”

The journal Preventive Medicine published the results, which also reveal that while the benefit disproportionately affected low-income families, it did little to eradicate food insecurity altogether. The muted effect is not surprising, the researchers say.

“I think the impact on family food insecurity was limited because the benefit was not designed with this outcome in mind,” says Tarasuk. “To have a stronger impact on food insecurity, the government would need to put more money in the hands of the lowest-income families, which would be completely consistent with the intent of their federal poverty reduction strategy.”

An analysis this year by a researcher at Simon Fraser University found that cost-neutral strategies to direct more CCB funds toward low-income groups could increase their benefits significantly, even while preserving some payments to the majority of families with above-median incomes.

Under the current CCB structure, families with a household income of $250,000 and more than two children can still receive payments. A typical couple earning $185,000 in Ontario, for example, can receive over $600 a year for two children aged eight and five. 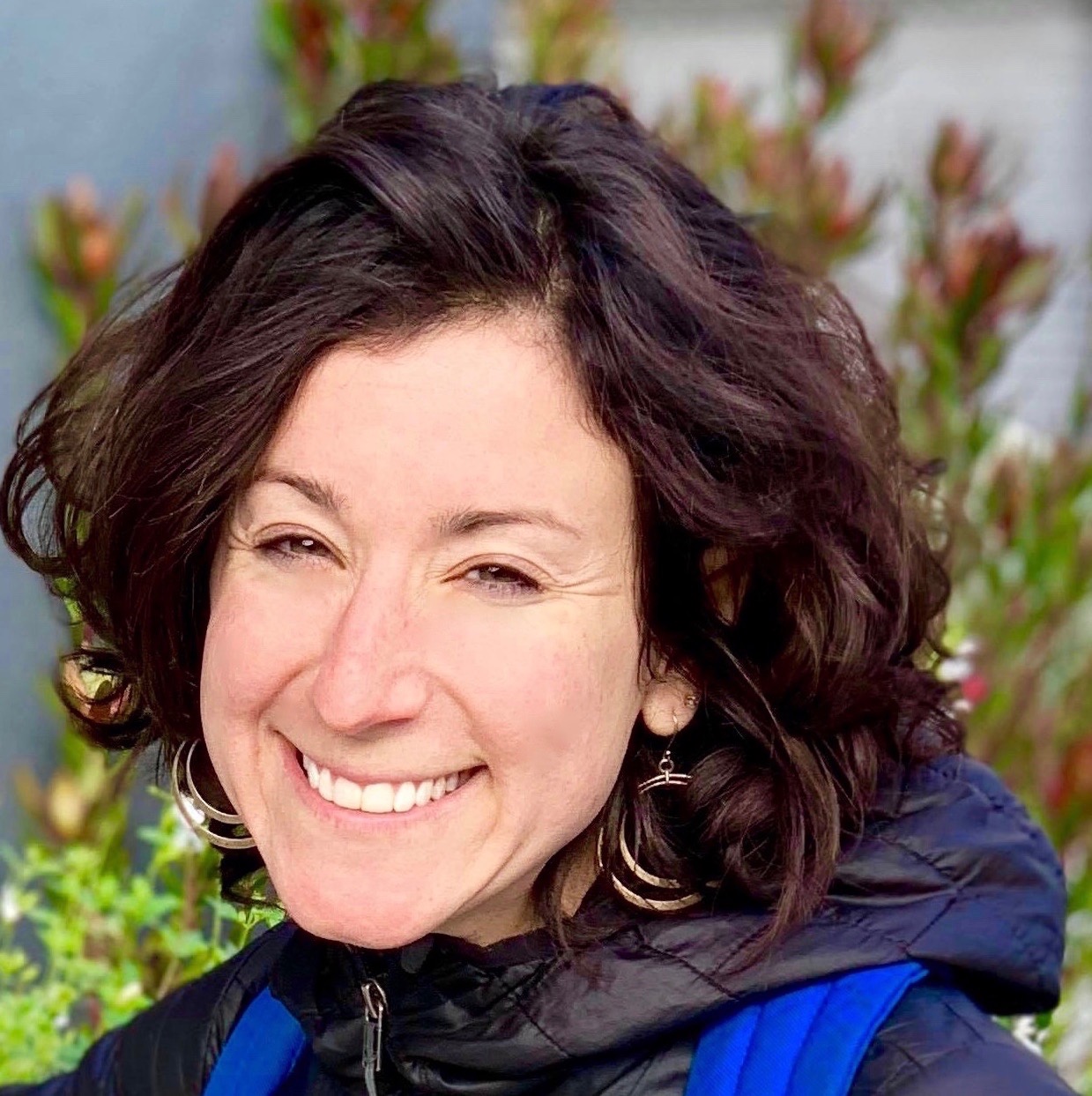 “Even a modest change in how the program distributes benefits is low-hanging fruit, if the government is serious about addressing food insecurity,” says Erika Brown, a PhD candidate at the University of California, Berkeley, who designed and conducted the analysis as an international visiting graduate student in Tarasuk’s lab. “Retargeting CCB could lead to more dramatic declines, and would likely bend the cost curve in health care as well.”

Several studies have shown that severe food insecurity is linked with much higher health care health costs among adults. A 2015 study from Tarasuk’s group found that adults in severely food-insecure households incurred an additional $2,322, or double, the health care costs compared to those in food-secure households.

“There are strong humanitarian, but also, fiscal reasons to think critically about how to alleviate food insecurity. Especially in a country with universal health care, where essentially all households must pay for it,” says Brown.

The study was based on data from the Canadian Community Health Survey from 2015 to 2018. The researchers tested the association between the benefit and food insecurity in data from over 41,000 households, and the low-income measure included households with incomes at or below half the pre-tax median income, adjusted for household size.

Funding for the study was provided by the Joannah & Brian Lawson Centre for Child Nutrition, the Canadian Institutes of Health Research, and the Edward Hildebrand Fellowship awarded by the Canadian Studies Department at the UC Berkeley.