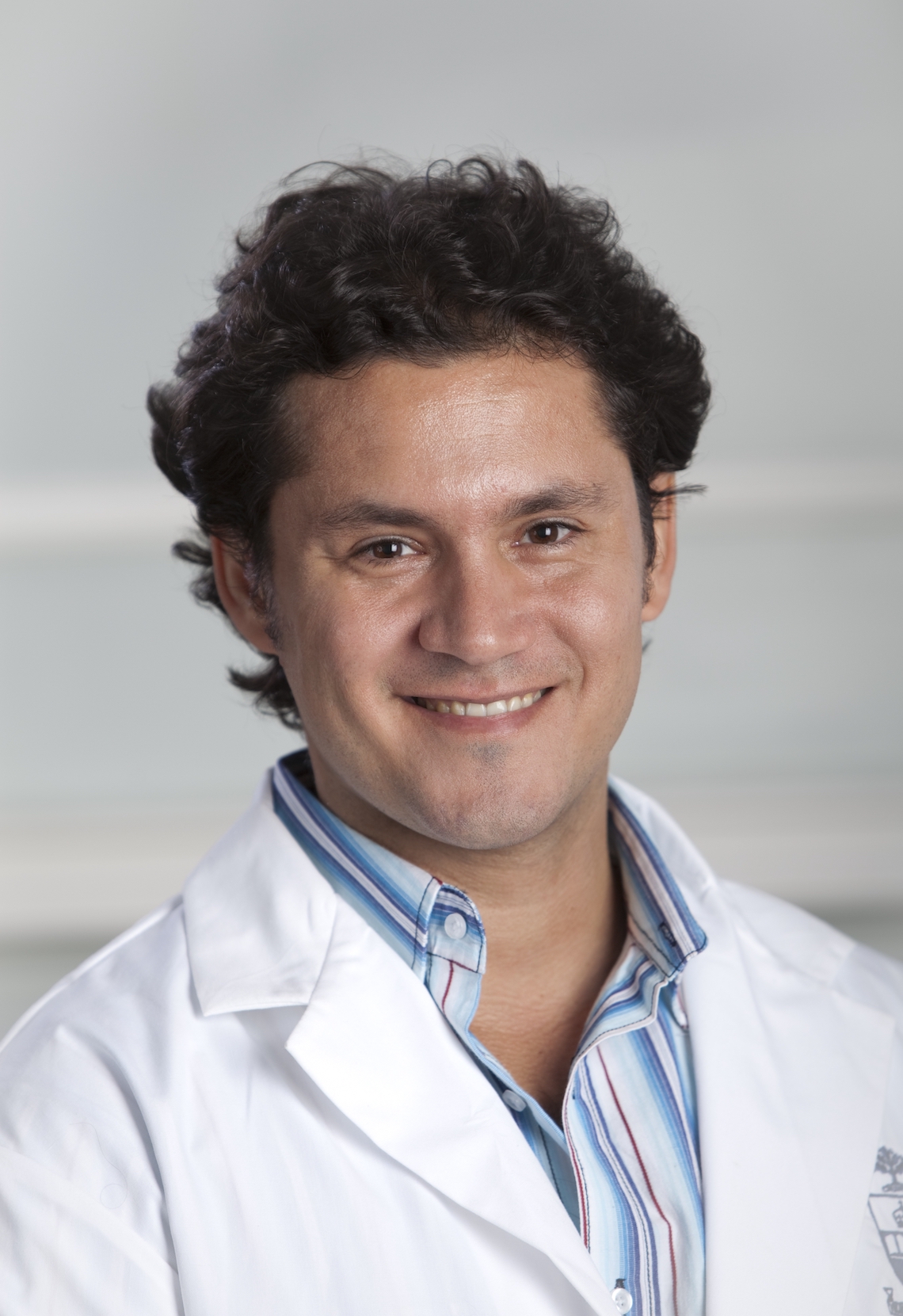 Professor Ahmed El-Sohemy A genetic variation that regulates iron metabolism may enhance athletes’ endurance performance, researchers at the University of Toronto have shown.

The findings could help explain studies that show an association between the genetic variation and elite athletes across many sports, and may help competitive athletes fine-tune their iron intake to boost performance.

The variation, found in the homeostatic iron regulator (HFE) gene, is a known cause of iron overload, a condition called hemochromatosis in which the body absorbs too much iron leading to organ and joint damage.

Athletes at risk for hemochromatosis but with iron stores below potentially toxic levels could have a competitive edge, but most athletes are unsure if boosting their intake of iron from supplements or diet is likely to be beneficial or harmful.

“Increasing iron intake might not be ideal for athletes who already have the elevated risk genotype, but athletes with the low-risk genotypes could potentially benefit from increasing their iron stores,” said Ahmed El-Sohemy, a professor of nutritional sciences in U of T’s Temerty Faculty of Medicine.

“Genetic testing and supervision by a health-care professional to monitor iron status could be an effective way for athletes to optimize endurance performance,” El-Sohemy said.

The findings were published online in Medicine & Science in Sport & Exercise recently and will appear in the journal’s July 2021 print issue. The study is the first to look at the association between HFE genotype and endurance performance in competitive male athletes.

El-Sohemy and his colleagues studied 100 athletes from a variety of sports, tracking how quickly they cycled 10 kilometers while measuring their aerobic capacity through VO2 peak, a measure of oxygen used during exercise.

The higher-risk group was small (11 males), but the findings are consistent with studies on iron in endurance performance, which show that iron facilitates oxygen transport and that athletes with levels on the higher end of normal can circulate oxygen in their muscles more efficiently.

Athletes with the elevated genetic risk variation may be less likely to feel fatigued and more likely to recover quicker after high-intensity exercise, El-Sohemy said.

Nanci Guest is a postdoctoral fellow at U of T and sport dietitian who conducted the trial. She said she hopes the study raises awareness about the importance of genetics in optimizing nutritional status among athletes, trainers and their coaches.

“Despite our vigilance toward addressing low-iron status, these findings suggest that we may need to direct our attention to achieving optimal iron status by aiming toward mid- or higher ends of normal,” Guest said.

El-Sohemy and his colleagues are now looking at whether iron status is associated with other measures of athletic performance such as power and strength. They plan to examine whether HFE and additional genes could be important, and they hope to broaden the work further to include females and recreational athletes.

Drishti Thakkar is a graduate student in the Faculty of Information at U of T, who analyzed the trial data and compiled the results as part of an undergraduate project in nutritional sciences. “I’m excited to see more athletes consider genetic testing to obtain precise information for more personalized nutrition and training regimens,” said Thakkar. “I think this is definitely part of the future in sports nutrition.”

This work was supported by the Canadian Institutes of Health Research, Canadian Foundation for Dietetic Research, Nutrigenomix, the Coca Cola Company and Mitacs.

Ahmed El-Sohemy is the founder and chief science officer of Nutrigenomix Inc. and Nanci Guest is on the company’s scientific advisory board, which provides genetic testing for personalized nutrition including the HFE gene and iron metabolism.